Grab the discounts and offers while the stocks last 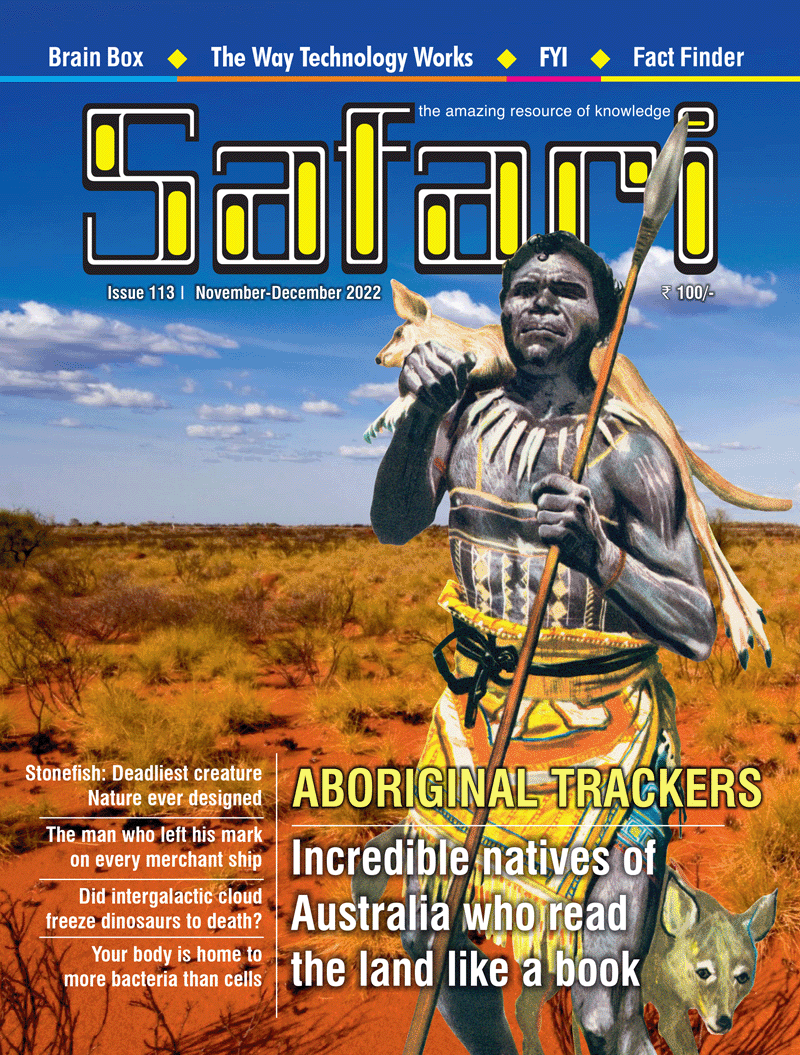 Aboriginal tracker:
Incredible natives of Australia who read the land like a book

During their colonial occupation of America, the British used to deport convicts to that country, where those outlaws faced awful hardships. After the American revolution ended this practice, Britain sought other means of alleviating its over crowded prisons. On January 26, 1788, ships carrying 759 convicts arrived on the coast of New South Wales and founded Sydney Camp, the first permanent European settlement in Australia. Ten year before that, when Captain Cook discovered the continent and landed on shore, he and his crew were attacked by the aborigines.

Convict labor provided to earlier free settlers was crucial in building colonies. The first encampment came to be known as Sydney which was to become years later a modern city. By the time British stopped sending convicts in 1852, over 1,50,000 men and women, mostly petty criminals, had been sent to New South Wales and Tasmania. Meanwhile, the first settlers had already come into contact with the Aborigines who were the first to arrive in Australia as long as 50,000 years ago. They lived in nomadic communities.

Ah! We are mostly Bacteria

Just to brush up what you have already learned during your pre-secondary school days, bacteria are tiny, one-celled organisms that live on, in, and around human beings as well as many other living and non-living things. One kilogram of fertile garden soil may contain as many as 100 million of them. They are abundant and they reproduce extremely quickly.

Each bacterium is a single cell and provided it has a supply of food, it can quickly grow enough to divide in two, making two bacteria each just like a parent. 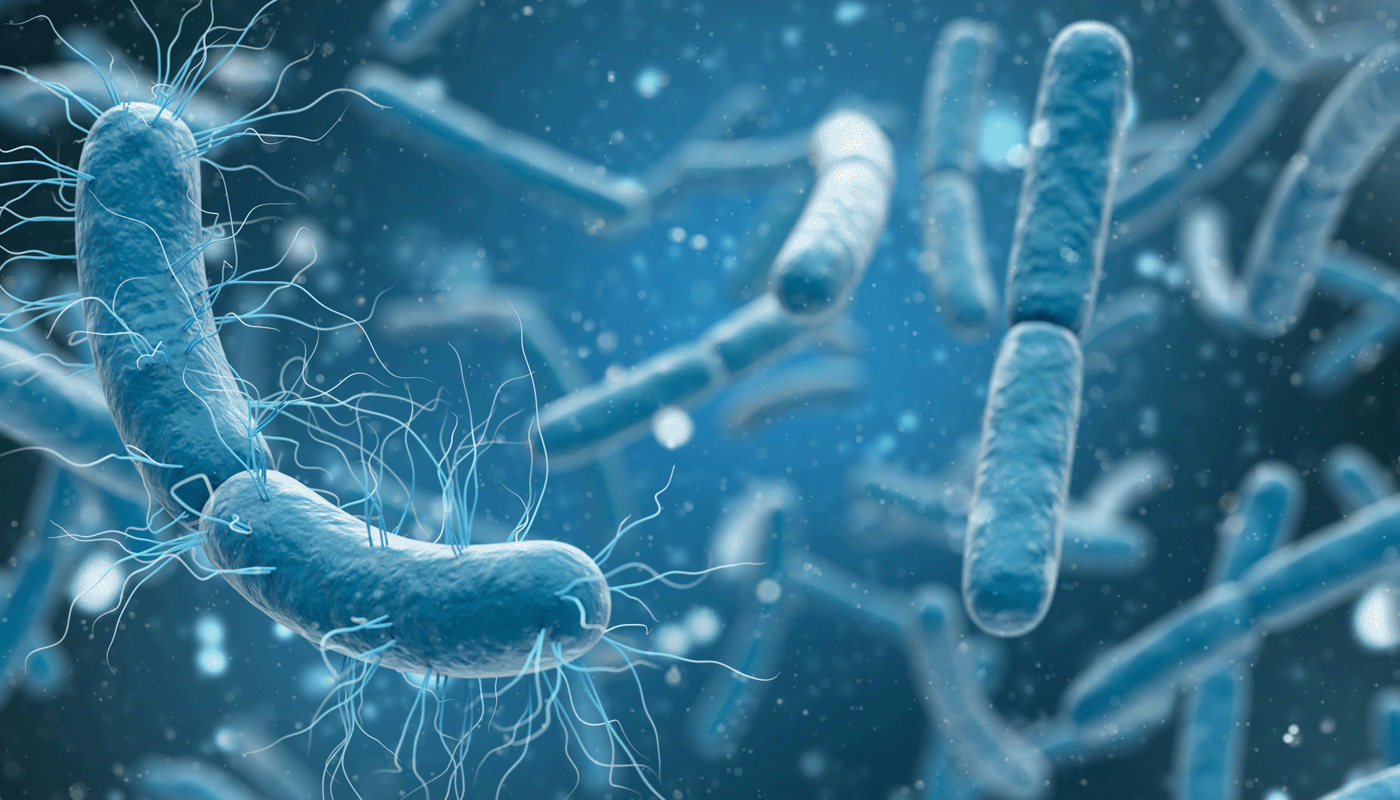 Dung beetles to the rescue

In 1950s, Australian livestock farmers had an immense poop problem—poops of cattles. With millions of cows, each dropping 10 pats of dung per day, hundreds of acres of pasture was lost, because the cattle won’t eat poopy grass. Something had to be done to return the dung to the soil. Humans could do nothing about recycling the dung. The problem remained unresolved, until the rescue team brought the squad of dung beetles.

Some 400 years ago, Galileo Galilei aimed a primitive telescope towards the night sky and wrote that through it, he could resolve many more stars than with his eyes alone. With this observation in 1610, he determined that what looked like the spilt milk across the heavens was really a vast group of stars. That simple observation started astronomers on a quest to understand our galaxy’s structure, and the study continues today. No early astronomer, however, knew the reality that a galaxy is an immense rotating wheel composed of billions of stars, one of which is our Sun, situated about 27,000 light-years from the center of the galaxy. 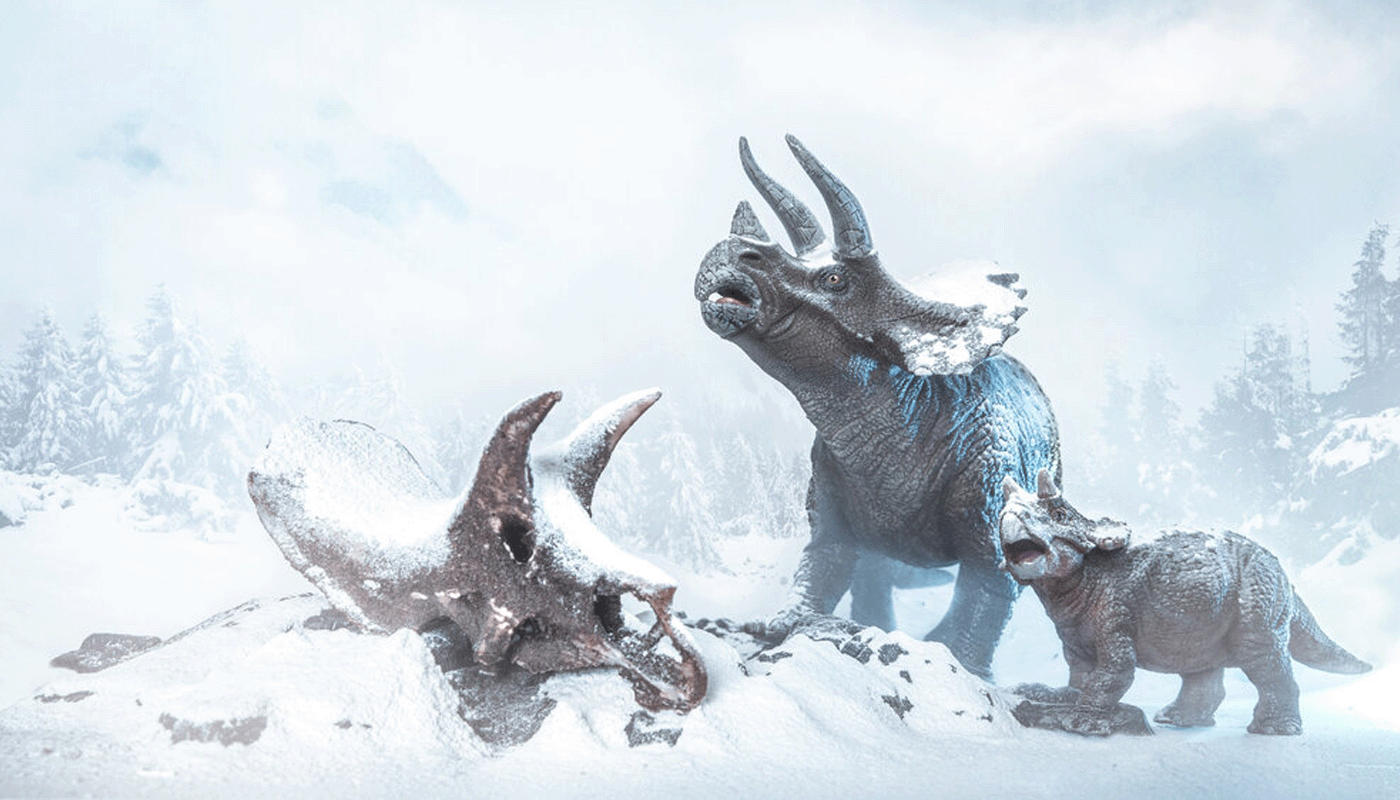 Due to Adobe Flash being discontinued and other technology upgrades it is no longer possible for us to provide your favorite Safari Magazine on web/desktop. In order to provide more convenience and reading pleasure we have moved the content to native mobile apps.

If you are a digital subscriber then download the mobile app and enjoy reading in the HP MobiLib Digital Pocket Library app from Harshal Publications.

Grab them while stocks last